The Barbados Defence Force (BDF) is conducting a Safety of Life at Sea training course for 32 members of the Barbados Fire Service (BFS). The course will be facilitated by the Barbados Coast Guard (BCG) and lead by Petty Officer Adam Sealy.

The intense and adventurous 8-week training course, members of the BFS will acquire skills such as rescue and survival raft, sea survival and abandon ship drills.
Given the COVID – 19 guidelines, the course participants will be placed into an 8-member group rotation for the duration of the 8-week course. 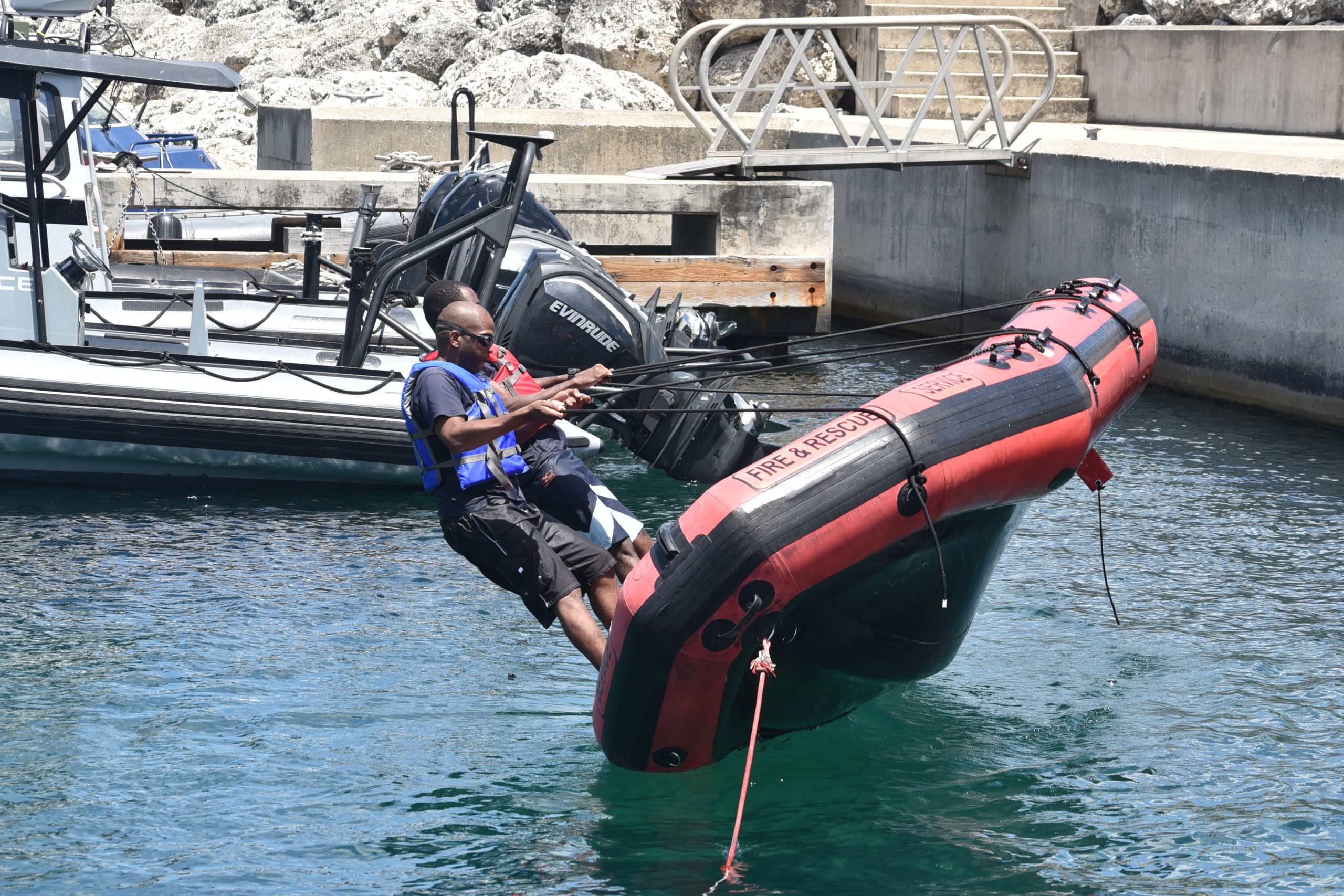 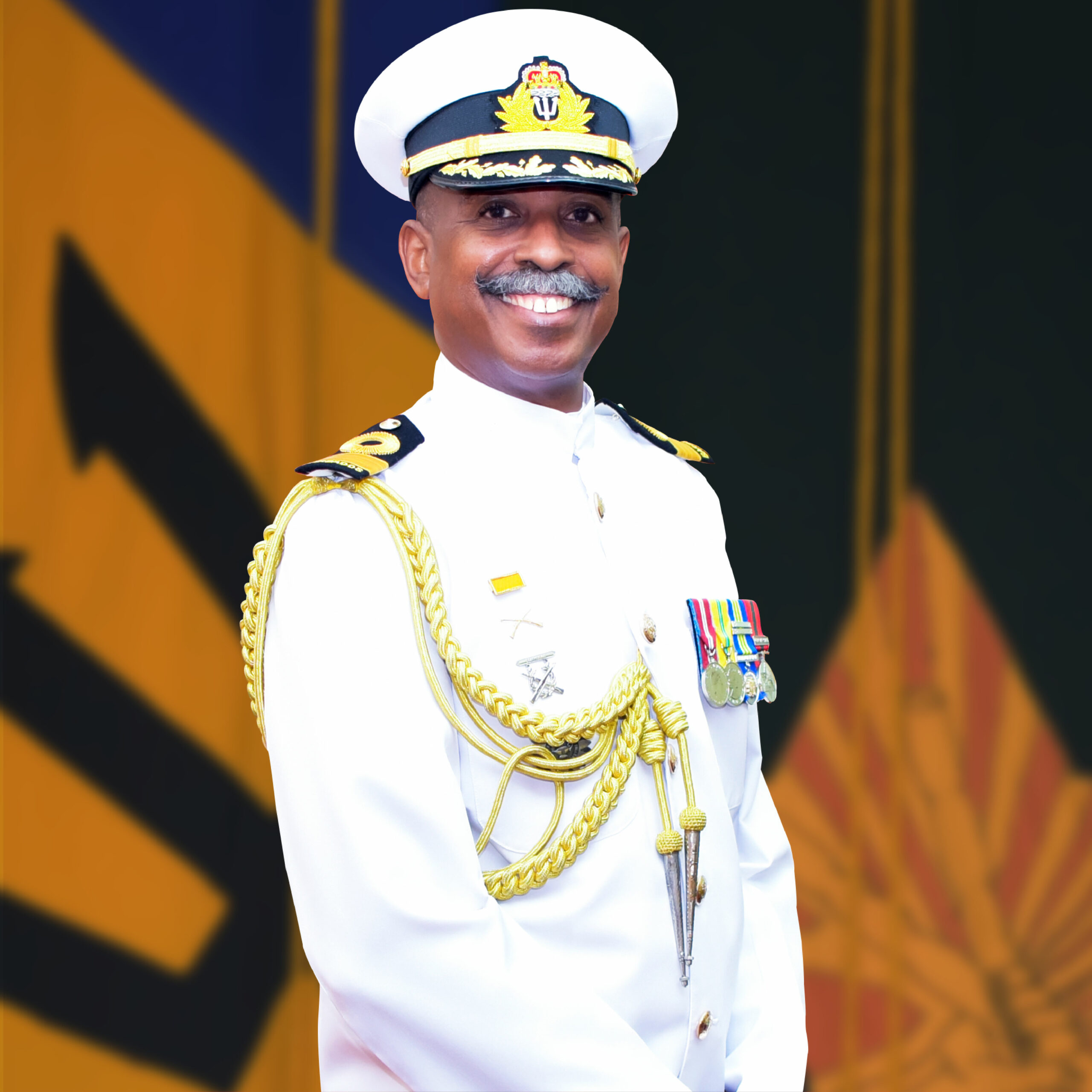 Commodore (Cdre) Errington Ricardo Shurland was appointed Chief of Staff of the Barbados Defence Force (BDF) on 1 September 2021.  He enlisted in the BDF in February 1984 and in a military career spanning over 34 years, has served in various operational and administrative appointments. 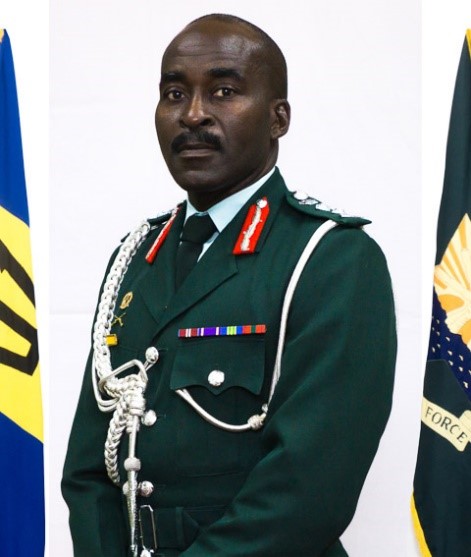 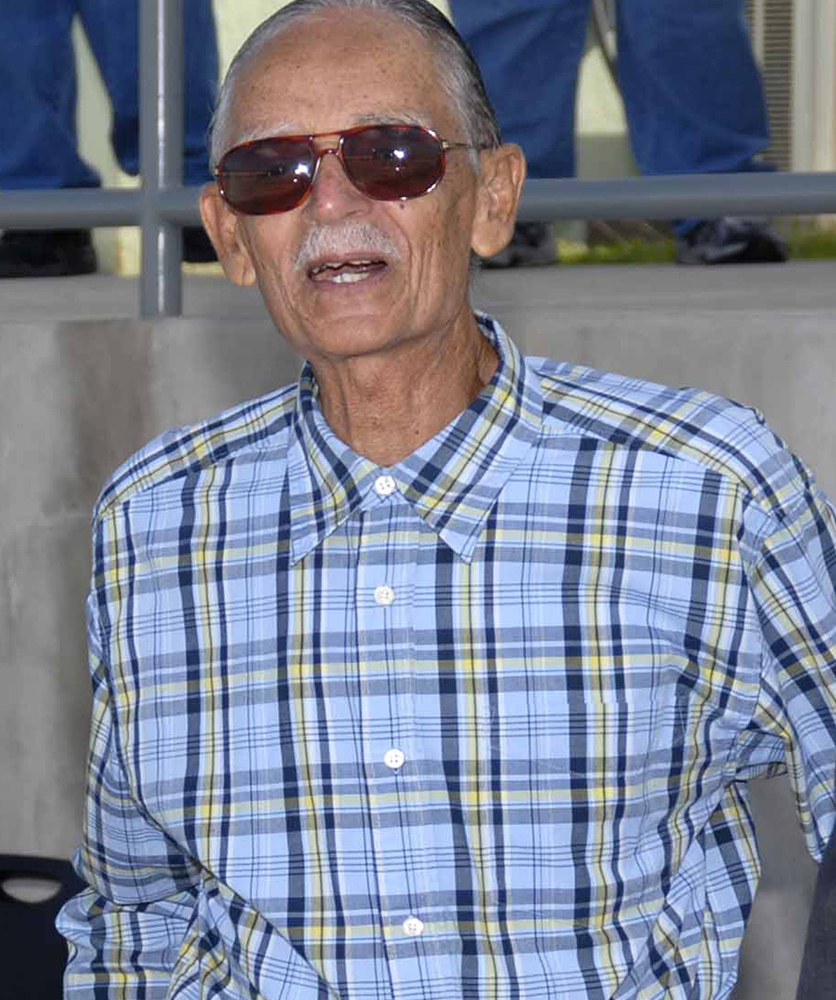 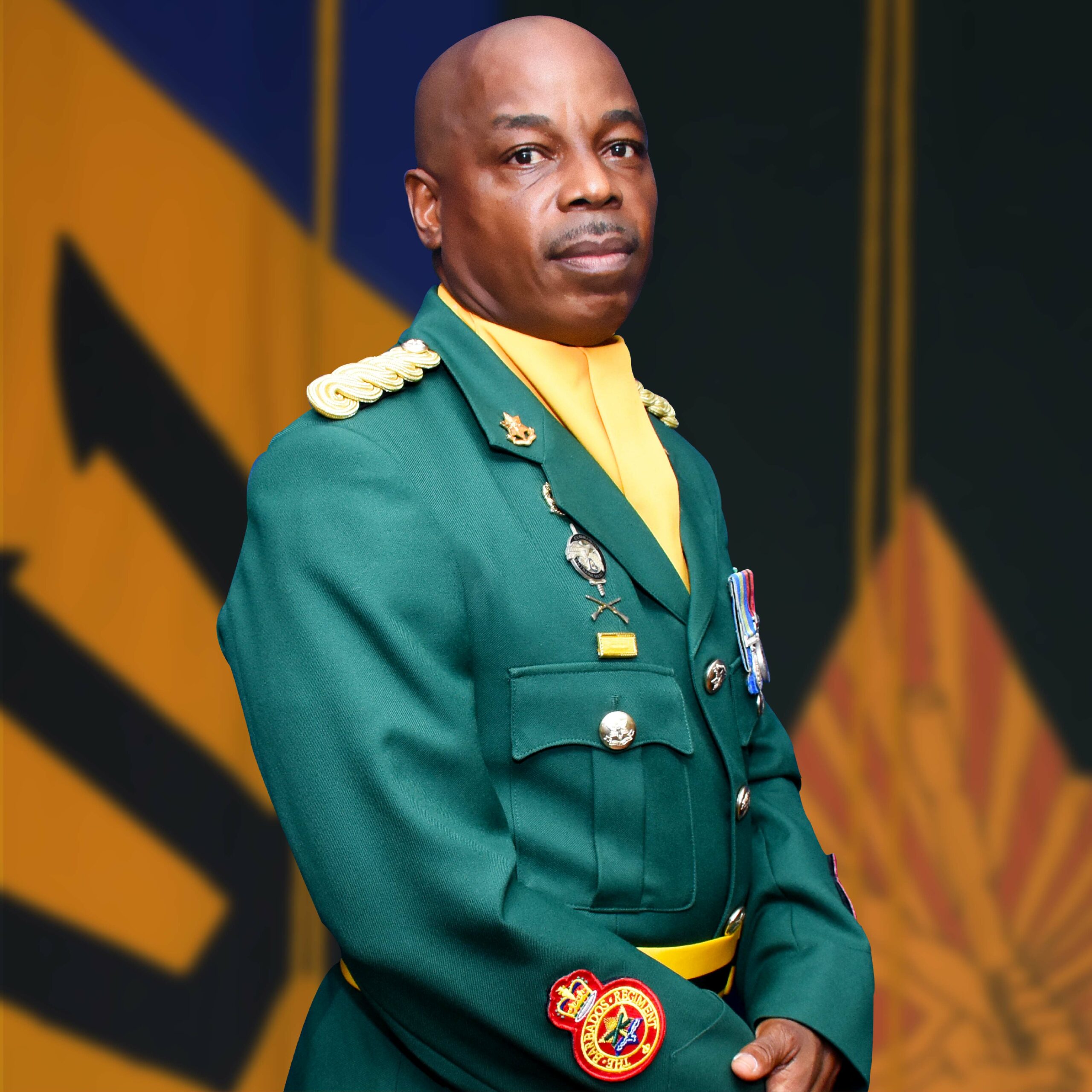 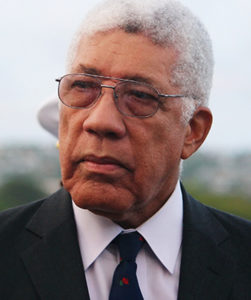